Allen West is interviewed on the “Knockout Game” crimes being committed by youth gangs.

More GREAT TWEETS and Articles from Allen West below:

Gone 50 years ago today, but not forgotten. I do believe we can restore Camelot w/ principled leadership http://t.co/2KcYtXpdUd

W-T-Frrrrrrt. The Norwegian Army combats global warming with “meatless Mondays.” I kid you not: http://t.co/IwpPfpra5l

I do believe we can restore Camelot, but it will require honorable Knights of the Round-table and someone with a servant’s heart and impeccable visionary character as possessed by King Arthur, and exemplified in the short life of President John Fitzgerald Kennedy. He was not a perfect man, but a principled American leader. – Allen B. West 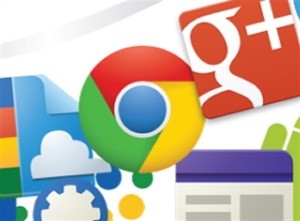 by Angela Graham-West via The Republican Coffee Corner with Angela

I am always trying to help a number of my older (read distinguished) friends to use the technology that we have. It is amazing because most of the questions that they have can be answered just by “Googling”.

So……. I had him press a random button. Nothing dire occurred as a result of this action. We then talked about the “right” buttons to press and the fact that pressing any random button will not result in the computer falling apart or blowing up.

Never be afraid to press buttons, be judicious with personal buttons (the problem of mental health is real), however, choose the forum, be careful of the audience but fear not.

via Allen West on Facebook: Tonight I’ll be going On The Record about my next chapter exclusively with Greta Van Susteren at 10 pm ET. Please tune in if you can!

Rep. West: US ‘not an Imperial Empire,’ blacks have a right to complain

The only Republican member of the Congressional Black Caucus (CBC) said this week that it was “absolutely offensive” for President Obama to tell the African-American community to stop complaining and grumbling.

“This is not an Imperial Empire, he is not an emperor,” Rep. Allen West (R-Fla.) told Conservative New Media after a recent town hall, seemingly making a reference to the villain of the sci-fi “Star Wars” films. “The First Amendment says that you have the right to redress your government for your grievances. … We have a right to say, in the black community, that we’re hurting. We need to hear more than hope and change.”

CBC members mostly responded cautiously to Obama’s remarks last weekend at the CBC’s Phoenix Awards Dinner, but indicated that his tone in addressing the group was unexpected.

FINISH THIS STORY BY CLICKING HERE: The Hill 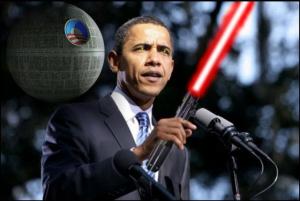 Photo Courtesy of Craig Andresen of The National Patriot