I guess I must be pretty anti-black as well. Of course, when white Democrat Senator Harry Reid describes Obama as “clean and articulate” and not speaking with a “Negro dialect,” no one on the Left bats an eye.

Based on Oprah's comments, I guess I'm a racist too. http://t.co/QuQh1tXVVX 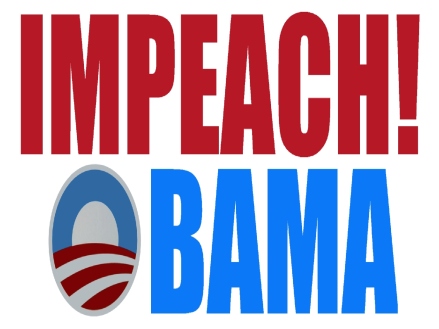 The time has come to stop dancing around the word “impeachment.”

I just landed in one of the most politically corrupt cities in America: Chicago. It is the home of “Rules for Radicals” author Saul Alinsky as well as the most corrupt, lying, radical president this country will ever know, Barack Hussein Obama.

Clearly, the Rule of Law is not applicable in Obama’s world, it’s just a framework which he feels he can fundamentally transform at his will. But America does not live by imperial edict granted from on high by his highness. Heck, that’s why we had a revolution in the first place.

In Boston, Obama said these plans were junk and the insurance companies were bad apples. His own henchwoman, HHS Secretary Sebelius issued a decree making these plans non-compliant. But now the Emperor waves his hand and presto change-o, they are in compliance — in other words our Dear Leader is granting his permission.

Finish The Rest of the Article by Allen West Here: 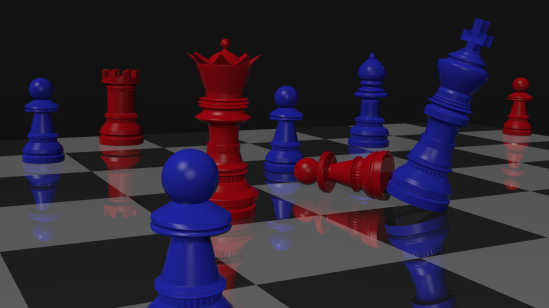 by Allen B. West

Therein lies the fundamental difference between Republicans and Democrats. Republicans play checkers, an impulsive, reactionary game while Democrats play chess. They develop a long strategic plan to be implemented incrementally, eventually attaining their objectives by any means necessary.

Saul Alinsky, the Chicago native, admitted Marxist and author of the book, Rules for Radicals is a legendary figure in the playbook of leftist, progressive tactics. Alinsky identified a set of very specific rules that ordinary citizens could follow as a means of gaining public power through revolution.

However, Alinsky’s brand of revolution was not characterized by dramatic, sweeping, or overnight transformations of social institutions. Instead Alinsky advocated a gradual infiltration of existing institutions such as churches, unions and political parties. Alinsky advised organizers and their disciples to quietly, subtly gain influence within the decision-making ranks of these institutions, and to slowly introduce changes from those platforms.

But the GOP defines strategy as telling everyone to be more like Governor Christie. (Click below to continue)