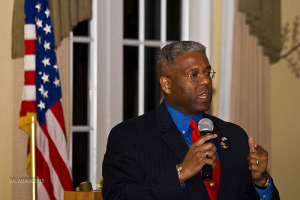 Every now and then someone says it so well, it just needs to be read as is. So it is with this piece written by M. Northrup Buechner, Associate Professor of Economics at St. John’s University in New York, as featured in Forbes Magazine.

Finally, what we have all been witnessing and addressing is drawing the attention of the financial elites who read the pages of this prestigious magazine. It is my hope that Dr. Buechner retains his position at St. John’s University because the lawless Barack Obama will unleash his hounds to destroy him.

Let this be a message to John Boehner and Mitch McConnell and all Republicans. Take heed, the future of our Constitutional Republic lies in your hands — and cowardice and failure are not an option.

CONTINUE READING THE REST OF THE ARTICLE BY ALLEN WEST HERE:

Forbes mag: "Obama's disdain for Constitution means we're in danger of losing our Republic." They've got that right http://t.co/gbhtFaCqKJ

Well, the results are in and so it’s time for a little assessment.

Let’s start with New York. Good luck, you just voted in a Marxist/socialist, and you thought David Dinkins was bad? I know there are some very eclectic folks in New York City but what were the free market capitalists thinking?

Next door in New Jersey, everyone pretty much saw this woodshed coming for Governor Christie.

Election night wrap-up: what next for the GOP? – Allen B. West – AllenBWest.com. 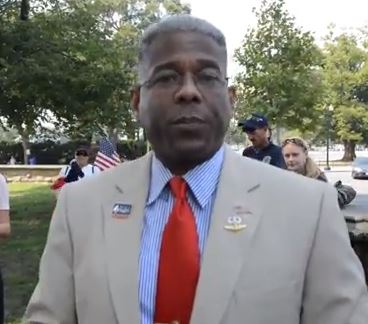 The attacks are ongoing and relentless. Yesterday, Taliban forces attacked a U.S. Embassy in Harat, Afghanistan, killing two and injuring scores of others.

At the rally, attended by William J. Murray, Chairman of the Religious Freedom Coalition and the Government Is Not God Political Action Committee,West told the audience: “We, as a people, have to stand up, because we cannot settle for this and come to believe the new normal is that an ambassador can call up and say ‘We’re under attack’ and have elected officials do nothing about it.”

West accused Obama of lacking a sense of moral obligation about the deaths of U.S. Ambassador Chris Stevens and others at the Libyan compound who “ran to the sound of the guns, while others on that night ran to bed.”

According to West: “… we have elected officials who don’t want to get to the truth and they continue to promulgate this cover-up with very complicit media.”

Read more on this story at WorldNetDaily. 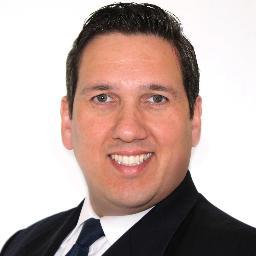 Jorge Bonilla is proud to announce that he is running as a Republican candidate for the U.S. House of Representatives in Florida’s 9th Congressional District.

“Hello, my name is Jorge Bonilla and I am proud to announce that I am running to represent you in Florida’s 9th Congressional District.

I’m running because as a new father, I am deeply concerned about the direction that our country is headed in. Our current leadership is projecting weakness to our enemies abroad, and overt hostility to our most cherished allies.

The central question of the 2014 election is this, are we the people still capable of self-rule, or do we abandon the American revolution and concede that a small connected elite from Washington, D.C. and New York, is better capable of running are lives than we are ourselves.

This is America guys. We can do better. We must do better, and we will do better.

I know the road ahead is tough, but if you join me I know that we can work hard to restore America’s promise, and secure America’s future.

I thank you for your support. God bless you, and God bless the United States of America.”

LEARN MORE ABOUT HOW YOU CAN HELP JORGE AND DEFEAT ALAN GRAYSON TODAY:

Published on Oct 7, 2012 by VeteransforAmerica PAC

Racing to rescue a helpless woman from the clutches of a would-be rapist, Bryan Teichman had just seconds Wednesday to decide whether he should start yelling – or revert to his Marine training and attack the man.

“My gut said to scream first, to avoid the conflict,” said the 31-year-old Queens resident. “So I screamed, you know, some profanities, but basically: ‘Get off her!'”That was enough, police said, to send the suspect running – and for Teichman to be hailed as the city’s newest hero.
SEMPER FI’ 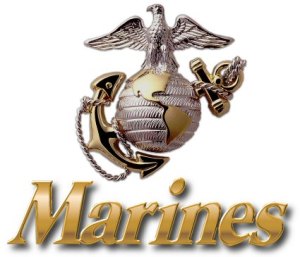