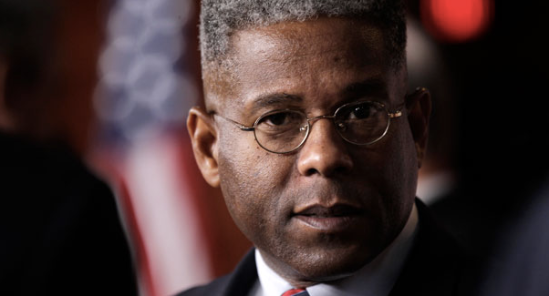 You may remember President Bill Clinton’s famous retort during the Monica Lewinsky episode regarding the definition of “is.” Now it seems President Obama faces the same issue of definition.

President Obama and his minions assessed your plans as substandard according to he who knows what is, is, and we know he knows what is best. And of course we all did not understand what Obama meant what is, is, so he just misspoke and then told the insurance industry what is, is, and that they should just put everyone back on their plans — since Mr. Obama’s definition of is, is that he can simply command something to occur.

Apparently Secretary Sebelius has redefined functional to mean you do not get an error message but you are in the queue to be serviced — your information “is” being processed, albeit in a totally unsecure mode.

CONTINUE READING THE REST OF THIS ARTICLE HERE:

Obamacare truth depends on what "is" is http://t.co/vH5qZEBZa1

On The Record ~ Healthcare.gov Going Down ~

Published on Nov 29, 2013 by Barracuda Bridgade

When a policy is failing how do President Obama and his acolytes solve the issue? Fabricate positive press, of course. The Obama campaign machine is desperately kicking in overtime to combat the truth, or as they classify it, “bad press” on Obamacare.

First of all, Organizing for Action has received marching orders to “get into people’s faces” and talk about Obamacare over Thanksgiving dinner. That approach will give new meaning to the term food fight. (Oh, and by the way, during a conference call with supporters, Obama claimed 100 million people have signed up, which is only off by a factor of …um…a thousand or so)

Apparently event the AARP has been sending out “Evites” to have parents and grandparents guilt-trip the younger generations to sign up for Obamacare, as families gather for turkey day dinner.

Can’t you just see this image, “Bobby and Susie, Grandma made her special pumpkin pie for you. So now you just sign up at healthcare.gov and I’ll cut you a slice.” To which Susie responds, ” Sorry Gran, but I ain’t subsidizing you, the website is still down and I never liked your pie anyway.”

FINISH READING THE REST FROM ALLEN WEST BY CLICKING HERE:

Obamacare is the turkey, why r we getting stuffed? WH kicking in overtime to combat "bad press" i.e. truth http://t.co/Eel9LfUzKS

Going to see @HungerGamesUK tonight. Quite chilling to note the parallels to Obama's America http://t.co/5FscIiATpE

This was a time of white presidents you could criticize without being attacked as a racist. For me and my fellow black conservatives, it was a time when we wouldn’t be called an Uncle Tom because we didn’t support “the brotha.”

I long for the good old days, when gasoline prices passed $3 a gallon and I screamed at President George W. Bush from high Heaven. Gas prices settled below $2 a gallon before Bush left office, and the Left said it was because the Bush family killed Iraqi’s for oil.

Today, gas prices remain at least a dollar above “Bush gas,” and Leftists are spiking the football.

– Kevin Jackson of The Black Sphere

CONTINUE READING THIS ARTICLE YOU WON’T WANT TO MISS IT!

The Black Sphere – Obama has established the NEW normal.

Remember the good old days when I wasn't called an Uncle Tom for criticizing “the brotha”? (aka Obama)… http://t.co/dUEfiODcpr 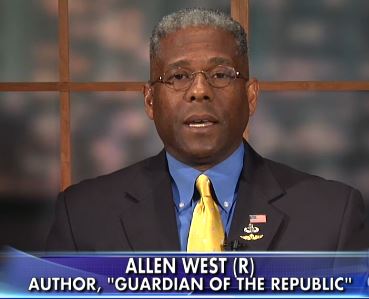 There’s been yet ANOTHER “carve out” – in other words, an amendment — to the so-called Affordable Care Act. Last week Kaiser Health News reported that “the administration will propose exempting ‘certain self-insured, self-administered plans’ from the law’s temporary reinsurance fee in 2015 and 2016” – which means unions.

Fox News host Megyn Kelly jumped all over the new development on Wednesday’s “The Kelly Report.” Her guest, J. Justin Wilson, managing director of the Center for Union Facts pointed out,

COMPLETE THE REST OF THIS ARTICLE BY CLICKING THIS LINK

Yet more proof Obamacare is unconstitutional. Why are Americans standing by and letting this go on? http://t.co/90Red4O0mZ 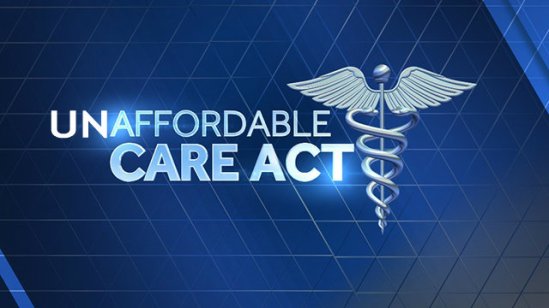 Using the words “patient protection” and “affordable” to describe Obamacare is completely oxymoronic – with the emphasis on moronic.

First of all, Obamacare does not protect any patients. Americans are losing their coverage and their doctors who are fleeing from this government-driven healthcare program.

Secondly, according to a state-by-state study by the Manhattan Institute and reported in Forbes, Obamacare is not at all affordable, as it will increase underlying premiums by 41 percent.