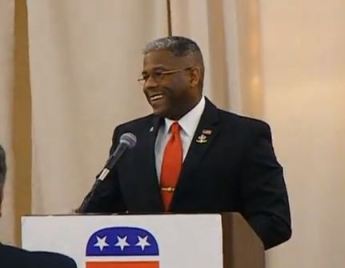 Today I am proud to give my endorsement of The American Health Care Reform Act (AHCRA) developed by my former colleagues in the Republican Study Committee. Unlike the onerous, convoluted, and oxymoronic Patient Protection and Affordable Care Act (PPACA), the ACHRA is a commonsense free market solution to improve an American healthcare system by ensuring individual liberty and sovereignty are promoted. Healthcare is a very personal choice for individuals, but the PPACA violates that basic premise. President Obama can attempt to accuse Republicans of extortion, but the proof of his theft of the American dream for future generations is obvious by way of his socialist concept of wealth redistribution. As well, Obama is guilty of bribery as he grows the welfare nanny-state by promising more largesse from the public treasury in order to expand the dependency society for his own liberal progressive political designs.